As the New York Film Festival describes the film, “No matter your age, part of you never outgrows high school, for better or worse. My Entire High School Sinking Into the Sea showcases Shaw’s subjective and dreamlike sense of narrative; his empathy for outsiders and their desire to connect; and his rich, expressive drawing style. Packed with action but seen from the inside out, My Entire High School Sinking into the Sea is about friends overcoming their differences and having each other’s backs in times of crisis, and its marvelously complex characters are voiced by an all-star cast.”

Best known for his celebrated graphic novels Bottomless Belly Button, New School, and Doctors (which is currently in development as a live action feature with David Goyer for Twentieth Century Fox), Shaw’s first feature film will premiere the same month as Shaw’s latest graphic novel, Cosplayers (Fantagraphics). This November will also see the release of an all-new Cosplayers one-shot comic book, A Cosplayers Christmas. Artfully celebrating both fandom culture’s obvious theatricality and uniquely D.I.Y. beauty, as well as its often awkward conflation of fantasy and reality, Cosplayers explores these delicate psychological balancing acts via a series of interconnected short stories surrounding two talented young women (Annie and Verti; the latter is also a character in My Entire High School…, voiced by Maya Rudolph) who combine their love of cosplaying with their love of social media and film in order to deepen their relationship with the popular culture they celebrate. Cosplayers depicts their stories in an affectionately funny way, celebrating how much more inclusive and humanistic fandom can be than most of the stories and characters it is built upon.

To support his film and new books, Shaw will be making several public appearances in the Fall, including a conversation with critic Dan Nadel at New York’s Strand Bookstore on August 31st at 7 p.m., and an event at Toronto’s The Beguiling during TIFF (details T.B.A.). 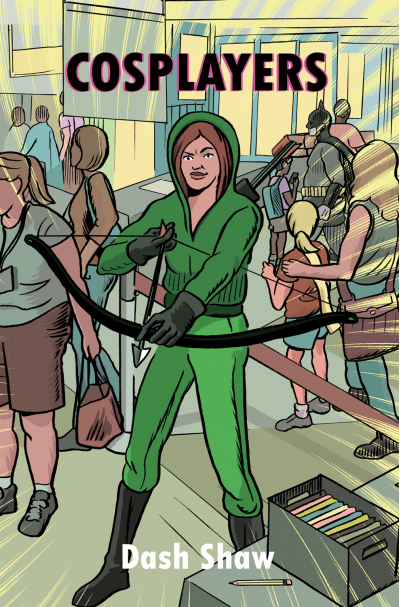 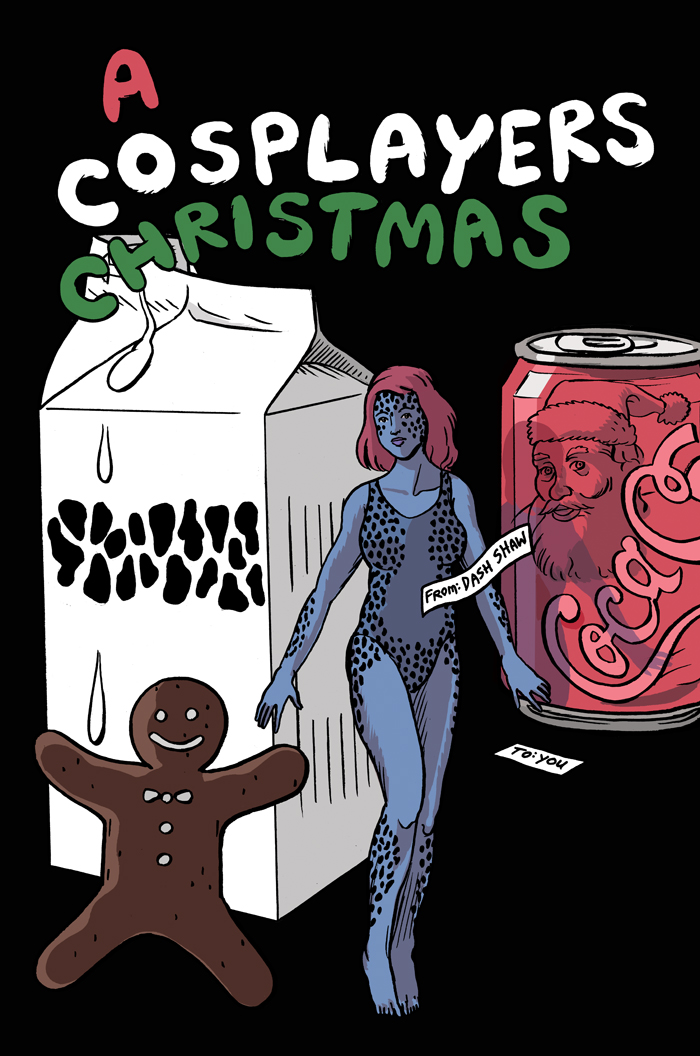