JULY 17, 2015- SEATTLE, WA: Kramers Ergot is the twenty-first-century’s premier comics anthology. Since its inception in 2000, it has introduced new talents and solidified aesthetics; each volume is an of-the-moment, state-of-the-medium manifesto. 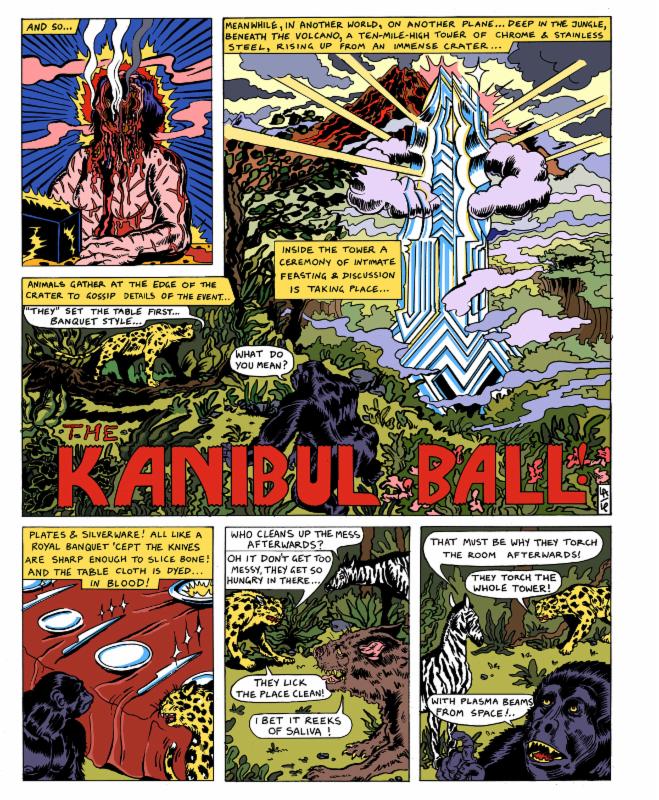 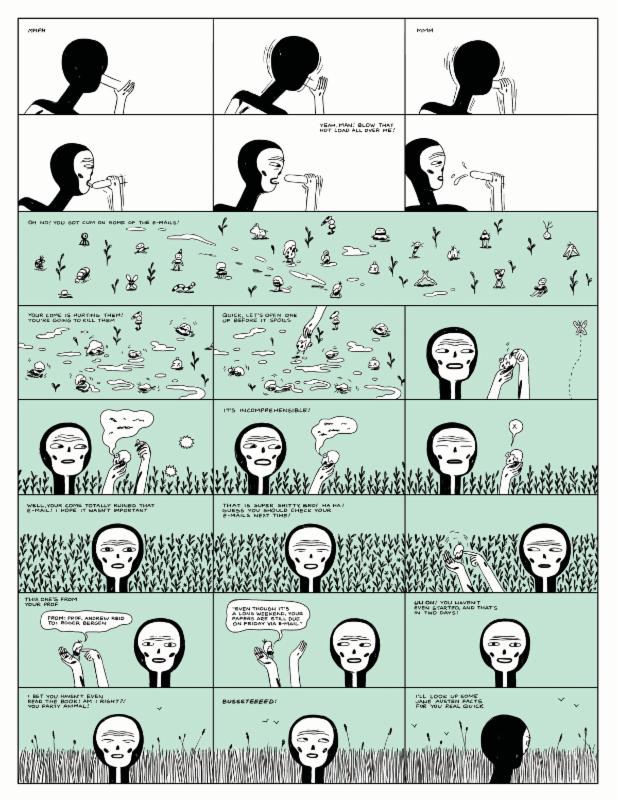 “I think this is the best issue yet and I couldn’t be happier doing it with any other publisher. Fantagraphics is the place where the best of the low brow and the literary strands of comics are equally represented and cherished on their own terms, and that’s something I have always strived for with Kramers, as well. So it’s a great fit.”

“I’ve known Sammy Harkham for, I think, his entire career, and have been reading and enjoying Kramers Ergot since it began. I’ve long admired his passion and devotion to making the very best work he’s capable of, both as a creator and editor. And as a fan of anthologies in general, I’m excited to bring one of the very best of ’em to Fantagraphics.”

Kramers Ergot 9 is slated for release in March 2016.

Happy Year of the (microscopic) Rat! From Man and

Some sneaky strategy from @superphamicom’s J&K.

One of many solid gags contained within the pages

Ed Piskor: The Fantagraphics Studio Edition is in

Stop #2 on the west coast for the Original Art: Da

Out this month from our #FUPress imprint, Comics A